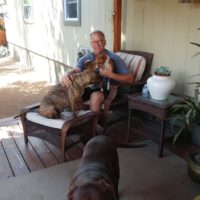 This is part two in a series of blog posts by Lorie Cahill, the ROC Association Director for the Mountain West region. The series chronicles the visits she made in 2018 to the ROCs in Montana. Find the … More » 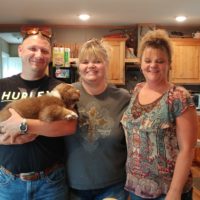 This is part one in a series of blog posts by Lorie Cahill, the ROC Association Director for the Mountain West region. The series chronicles the visits she made in 2018 to the ROCs in Montana. Twenty-eighteen has been … More » 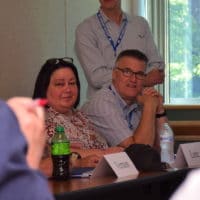 “Better Together.” It’s a phrase first sparked in me when I was a little girl growing up and wanted to build a fort out back of where we lived in the country. My mom would always say, “Why … More » 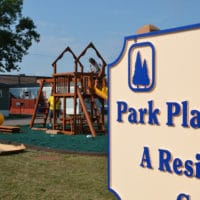 By Natividad Seefeld We hosted a Legislator tour last Saturday as a way to win back a rent credit that was lost in 2011. We were very excited that the one Senator we needed to show up the … More » 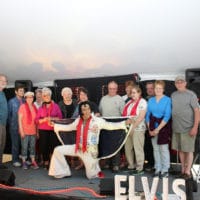 By Kim Capen It was a Sunday afternoon and under a big tent that the residents of Medvil were treated to 2 ½ hours and 41 Elvis hits with Tony Nett’s tribute. There were a couple of standing … More » 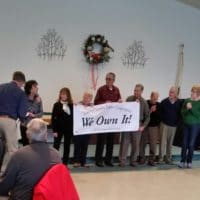 On April 26 the residents of Town & Country Estates in Kingston, Ma. became the 200th ROC. I was privileged to celebrate with them and can tell you that the enthusiasm was an 11 on a 10-point … More »

It has been a wonderful and kind time since the NPR story came out about Park Plaza Cooperative, where I serve as Board President. It’s amazing what the power of radio can do to people. It was like … More »

Greetings 2016 CLI grads, can you believe it’s been two weeks? Yes, two weeks ago last night we got a good night’s sleep in our own beds after four days in Columbus. If you’re like me, you came … More »

I wanted to share our next big event as a blog. This is a national event but I know that a lot of people don’t do it or don’t know about it. That’s why I decided to share … More »

Hello Fellow Communities, I am asking for some help at this time. We are a community that purchased in 2012. We have two nice areas of common ground, plus various small places around our community that are common … More »