CONCORD, N.H. – Six resident-owned communities were awarded a total of nearly $10,000 grant funding to complete quality of life improvement projects by the end of the year.

“We had a bunch of strong grant proposals and it was hard — really hard — to limit the awards to what we could fund,” said ROC Association Board Chair Natividad Seefeld. “As it is, there are now six projects that can move forward and make real improvements in six communities across the country. I’m excited about that and can’t wait to see the results in pictures from these ROCs.”

The Grant winners are:

The ROC Association also made $75 donations to each non-winning applicant and encourages each Board of Directors – and all Boards for that matter – to celebrate the volunteer efforts.

In October 2010, the ROC leaders who attended the Community Leadership Institute in Louisville developed a community grants program idea that would both help a fellow ROC as well as engage new leadership in the resident corporation. The ROC USA® Board of Directors has included the grants in the budget since 2010.

Stay tuned for the next round of grants in 2019. 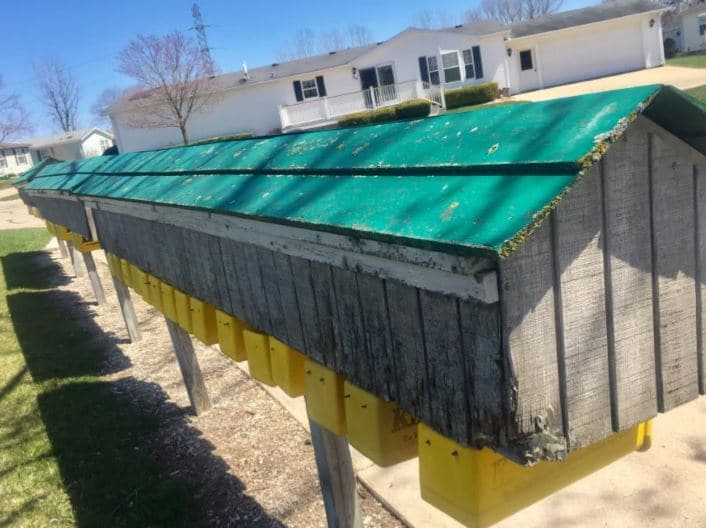