The neighborhood sits off a main road in town, and drivers will often use it as a cut through. Though the posted speed limit is 10 mph, drivers would often speed through, posing a safety threat to residents.

“There’s kids who play around the neighborhood,” said Faith Ward, president of the Board of Directors for the Running Brook Cooperative.

In order to solve this problem, community members applied for and received a Better Together Community Grant to install the speed bumps throughout the neighborhood and deter speeders.

“That did seem to help,” Ward said.

The speed bumps can be installed and removed when needed, like in the winter to allow for easier snow plowing.

ROC Members Sandra-Ann Drohen and Katherine Smathers headed the project, with the help of Ward and others. The project cost $1,000, with $700 coming from the grant and the remaining amount coming from the ROC’s budget.

Ward said this was the first time the ROC was awarded the grant. While saving for capital improvements is something the co-op does each year, grants like the Better Together program can help communities tackle some of them sooner.

“Trying to save to get the biggest projects done is a challenge,” she said. “The grant was great, we really needed the help.”

In the future, Ward said the hope is that they will be able to utilize the grants again for other projects, like installing a new sign at the front of the neighborhood.

“There used to be a sign, but it was falling apart,” Ward said.

In October 2010, the ROC leaders who attended the Community Leadership Institute in Louisville developed a community grants program idea that would both help a fellow ROC as well as engage new leadership in the resident corporation. ROC USA® has included funding for the Better Together Community Grants program in its budget ever since.

Learn more about the program click here. The 2019 application process will be announced in the coming weeks. 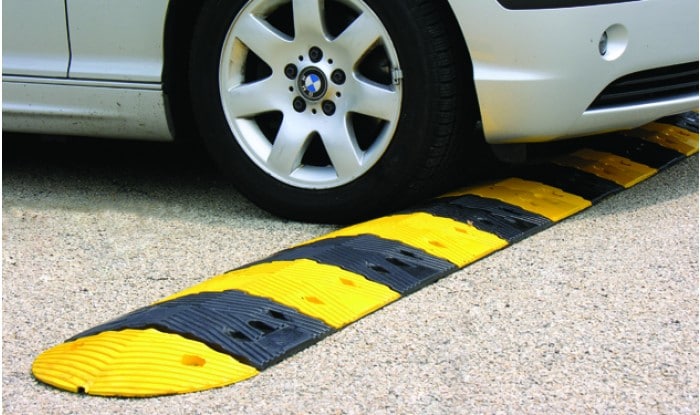