Terry Baker chose her manufactured home as an affordable place to start the next chapter in her life. It’s a common thread that links together many of the stories of the nearly 20 million Americans living in manufactured homes. 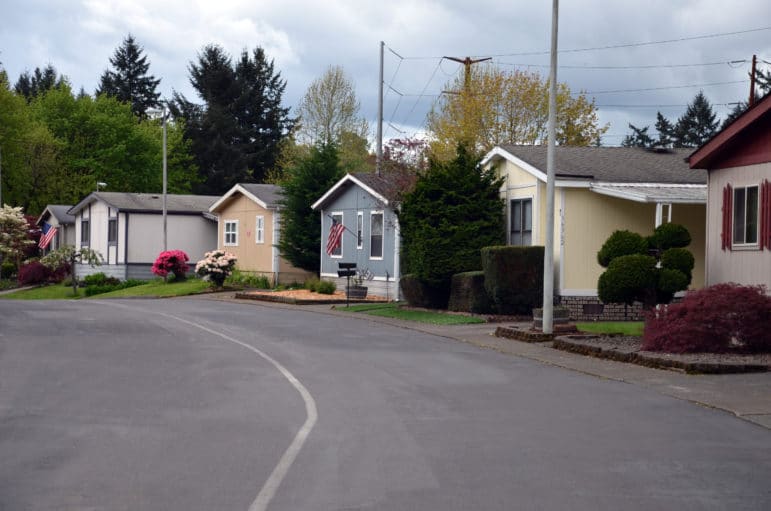 “I could not get over the rent,” Baker told NPR. “When I moved in here, my rent was $142 a month. Where else was I going to live for that kind of money?”

But that, unfortunately, did not last. In the last twenty years, Baker’s rent doubled and continues to rise, leaving her in a tough place.

When it comes to preserving rent and affordability in manufactured housing communities, resident-ownership is the tried and true way of doing so.

Using the model first pioneered by the New Hampshire Community Loan Fund in the 1980s, manufactured homeowners around the U.S. have taken control of their own destiny and really have it all by becoming resident-owned communities (ROCs).

Resident-ownership achieves two goals: long-term affordability and security. By cooperatively owning the land underneath their neighborhood, residents no longer have to worry about displacement. And all the lot rent collected goes right back into running the community, the rate increases are staggeringly lower than market norms — less than 1 percent compared to 3 percent, respectively.

Kathy Zorotheos, president of Oak Hill Manufactured Home Community in Taunton, Mass., moved into her home in 2014, ready to enjoy retirement. But soon after, she and the rest of her neighbors got a letter saying the community was for sale.

“I went and Googled ‘How do you buy a mobile home park?’ and up comes ROC USA,” she said.

Zorotheos was thrilled to learn just how affordable the change would be.

“For 37 more dollars a month, we can actually vote and run our own park,” she said.

ROCs are ripe with a sense of pride in their community as well. Katie Southern, president of Rocky Mountain Homeowners Cooperative, lives in the newest ROC in the network. Right off the bat, she said residents decided to make some aesthetic changes to the neighborhood like tree-trimming and other landscaping work. These small fixes were their way of showing they residents were in control of their own destiny.

With all the meetings and gatherings to learn about the process, Southern said the experience of purchasing their neighborhood had a positive impact on the group.

“This experience really brought us closer,” she said.

So far, more than 14,500 homeowners in 228 communities in 16 states are enjoying resident ownership. None of the communities have ever been delinquent on their loans or reverted back to private ownership.

Zorotheos said she would recommend resident-ownership any day.

“It is the best thing we ever did,” Zorotheos said. “I love all the people in the community, and am so happy for the generations to come. They are the ones who will see the benefits of our labor. It is worth every minute of my day, knowing that we made a difference.”

You can listen to the NPR piece, which talks more about keeping rent stables, here. 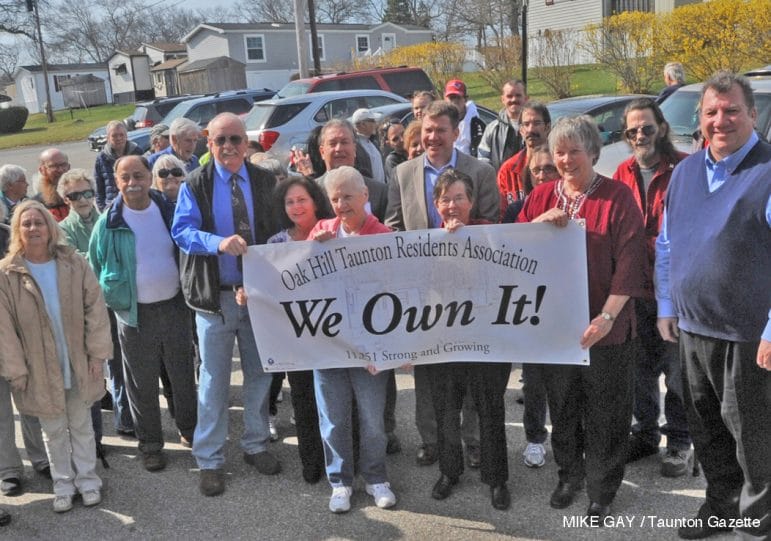 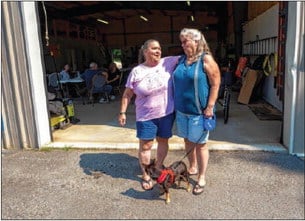 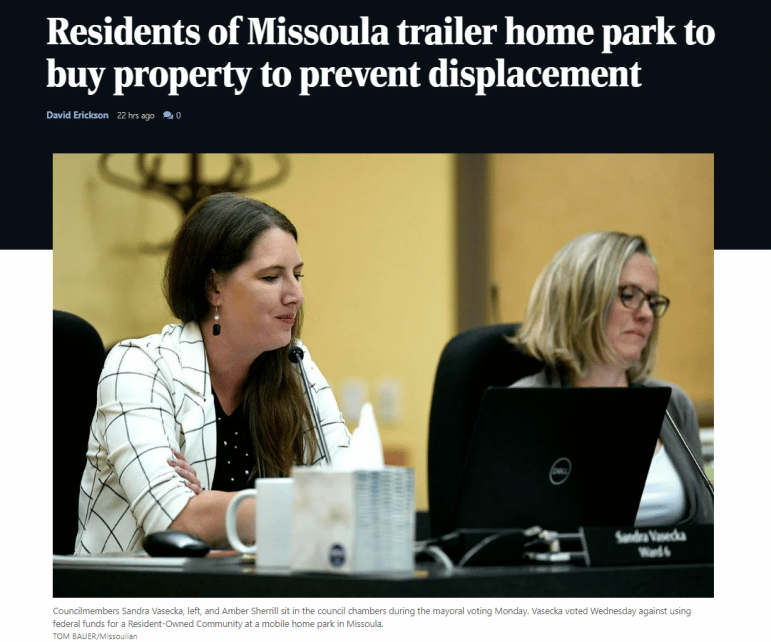 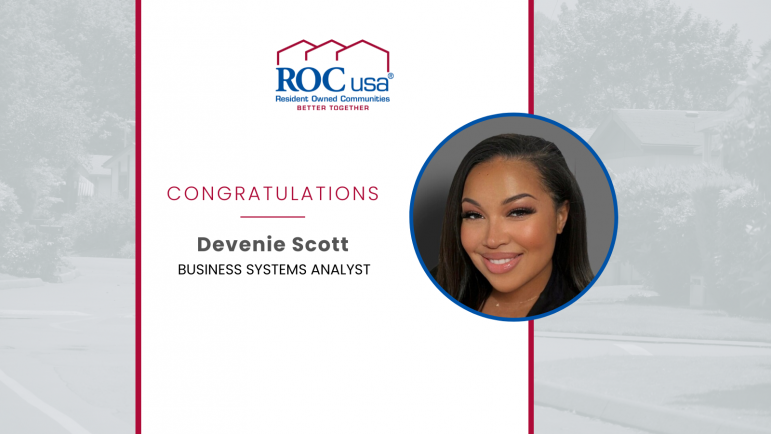