“I love living at Edgewood Park,” said Joyce LaPorte, Vice President of the democratically-elected Board of Directors.. “And with the Community Loan Fund walking us through the process of becoming resident owned, we’ll make it even better.”

“Ours at last!” he said. “Thanks to ROC-NH, we now have control over what goes on in the park.”

Resident purchased their neighborhood for $215,000 on July 24 with a mortgage from the Community Loan Fund.

Board Members will work with ROC-NH for the duration of their mortgage — at least 20 years. 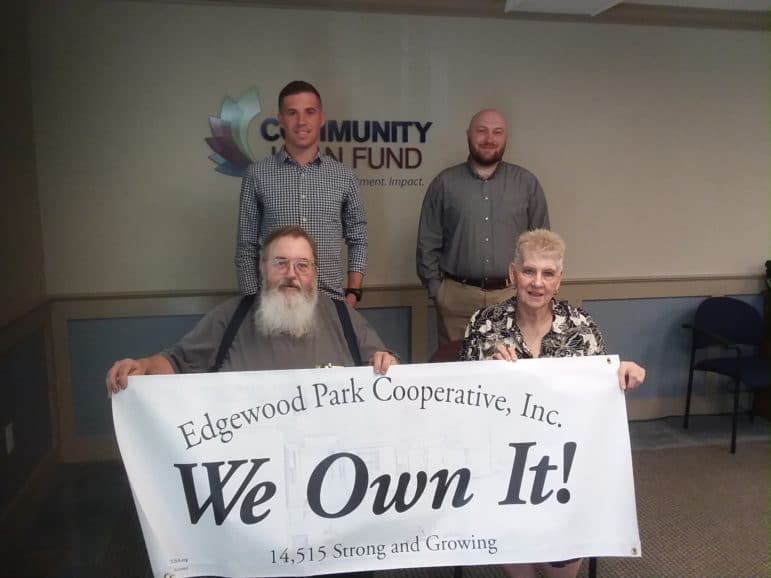 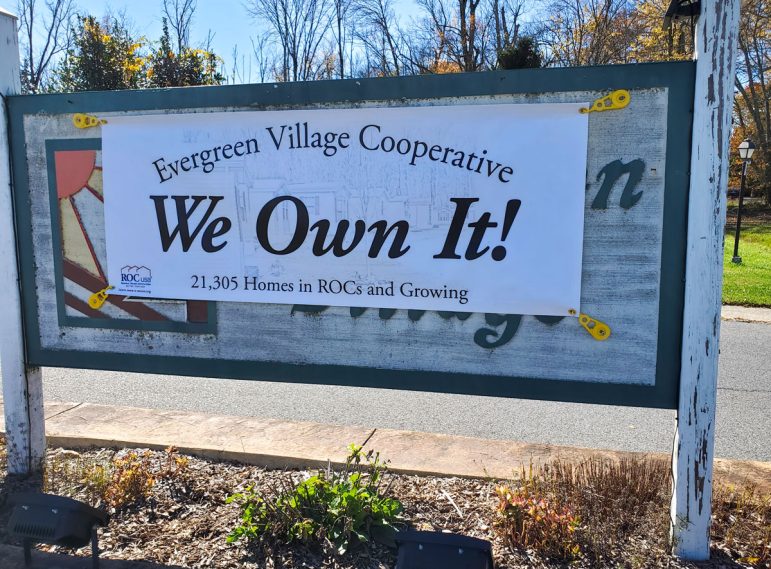