Mark your calendars: This Thursday, the past and present ROC Association Directors will be on “Everything Co-op” with Vernon Oakes. 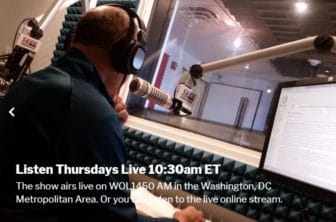 The three current ROC Association Directors — Kim Capen, Lorie Cahill and Natividad Seefeld — will be on the show. They’ll also be joined by Lois Parris, who helped form the Association and served as an interim Director, and Colleen Preston, who served as a Director from 2013 to 2015.

The show starts at 10:30 a.m. on Thursday. Click here to live stream the show.

Everything Co-op is a weekly show out of Washington, D.C., that highlights those who have influenced or participated in cooperatives to make positive change in people’s lives.

We’re thrilled that these five will get to share the benefits of resident-ownership for the 219 communities in the Network.

ROC USA® Founding President Paul Bradley was on the show a few years ago. Check out his episode here. 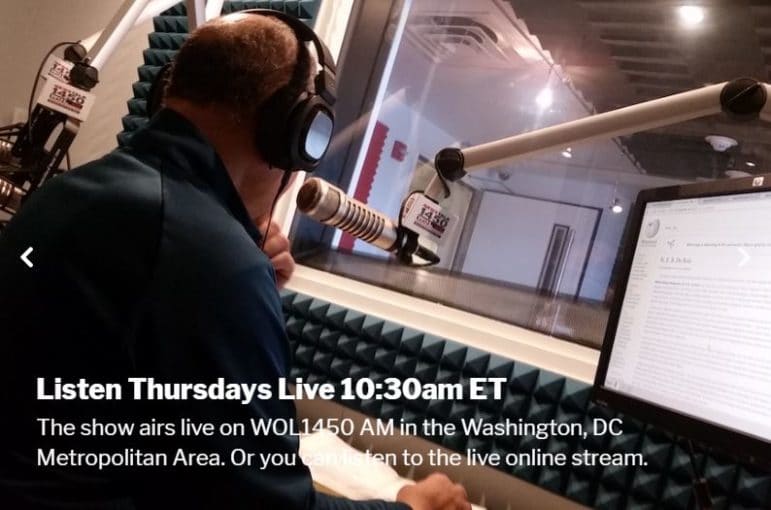