CONCORD, N.H.—It is time for resident-owned communities in the Mountain/West region to cast votes for the Mountain West ROC Association Director.

Ballots were mailed to each ROC in the Mountain/West region in mid-January. ROC Boards of Directors are encouraged to complete one ballot and mail it back to ROC USA as instructed on the ballot.

Ballots are also available for download in English and Spanish.

McKinstry hopes to tackle the stigma surrounding manufactured housing if she is elected.

“One of the biggest challenges we face is removing the stigma of living in a manufactured home community,” she said, adding, “One in eighteen Americans lives in a ‘mobile home’ according to the US Census. That is why what we do here is so important. We are a large voice that can band together for change.”

The ROC Association is a national association made up of resident-owned communities (ROCs) that are or once were under contract with a ROC USA® Network nonprofit affiliate. In the Mountain/West region, those organizations include CASA of Oregon, LEAP ROC, NeighborWorks® Montana, ROC Northwest, Thistle, and California Center for Cooperative Development.

The Association’s three Directors serve on the ROC USA Board of Directors and help guide the development of services for ROCs nationwide.

“We feel strongly that to serve communities well, we need to engage ROC leaders at every level of the organization, including its highest, the Board of Directors,” said ROC USA President Paul Bradley.

This Mountain/West Region election will decide one Director.  There are three regions and three Directors who each serve a two-year term, with the possibility of serving a maximum of three terms.

Boards will review and discuss the candidate profiles, which are also posted on myROCUSA.org, and have been mailed to each Mountain/West Board, and vote on their preferred candidate.

Ballots should be returned in an envelope in time to be received in ROC USA’s New Hampshire offices by March 1. 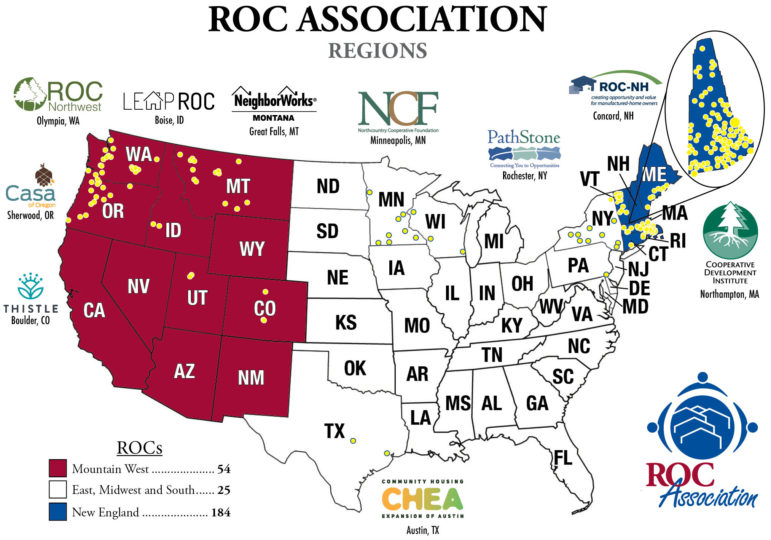 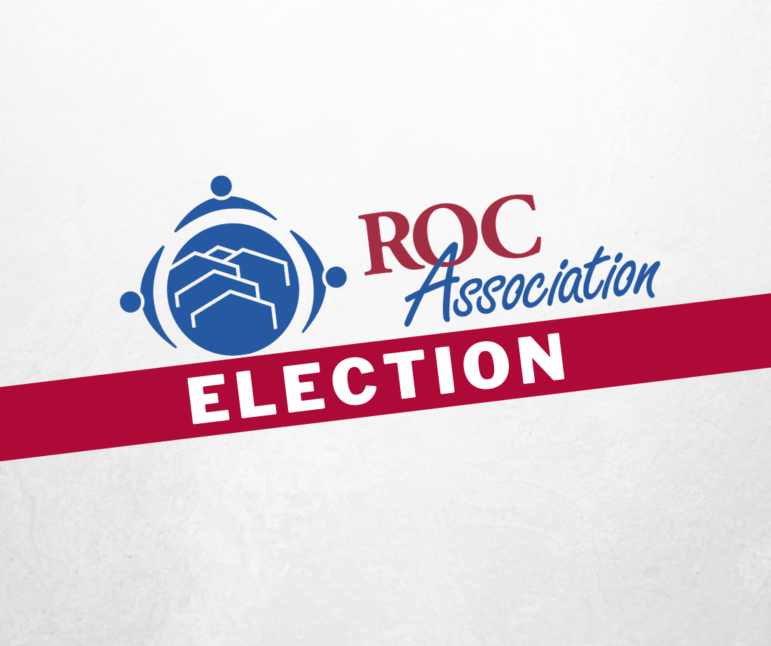