Dr. Ben Carson, Secretary of the U.S. Department of Housing and Urban Development, spoke at the Manufactured Housing Institute’s annual convention in Las Vegas yesterday. I was excited to hear him speak, as were apparently a lot of people. It was packed. In fact, two friends from Tennessee – Katie and Ken, owners of 1,800 “sites” as people refer to their portfolios of Manufactured (“Mobile”) Home Communities – came solely because Dr. Carson was speaking! 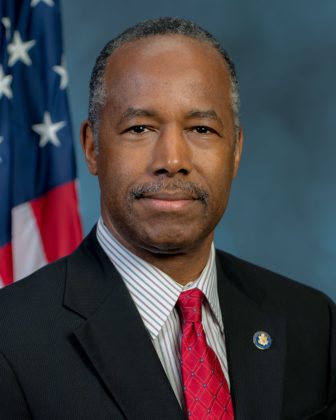 I was going to the tradeshow regardless – we do every year – but I would never imagine people coming because of one speaker. Excitement was high.

Dr. Carson spoke knowingly about what in fact is, after all, HUD-code Manufactured Housing. I bet there are former HUD Secretaries who know less about this housing sector. He really did speak convincingly about the quality of the new homes being built today in U.S. factories. Disruptive and ineffective protesters aside, the audience was clearly excited about his attendance and remarks.

He talked about his aims to eliminate unnecessary regulations. I was shocked when he said that more than 200 recommendations from the Manufactured Housing Consensus Committee have never been acted on by HUD. Now, I don’t know what’s in those recommendations but I do know people who have served on the MHCC and I know it’s a balanced approach to industry standards with a range of folks represented, including consumers. That’s a threshold for me – consumers have to have voice and voting power or it’s not credible.

Overall, he gave a very strong endorsement for manufactured housing as an unsubsidized part of the solution to affordable housing.

In the on-stage Q&A portion of his remarks, he went on to shock the audience, too.

In one of his responses, Dr. Carson said something to the effect, “We should also focus on homes where the homebuyer owns the land because if they don’t own the property, the home will lose value.”

It sounded like a genuine opinion. It’s not one I have ever heard shared on an industry stage, recognizing about one-third of all MH are on rented land in Manufactured Home Communities (MHCs).

A colleague earnestly reported to me that he “immediately approached” the trade association’s chief lobbyist and “told her that she needed to educate Dr. Carson.”

Let me recommend a different response from the historic playbook because maybe, just maybe, he is educated already. Perhaps he’s confronting the patient with a hard truth, challenging the traditional way of thinking and acting. The voters asked for change. Sometimes the hardest change is personal.

In one study I’ve read, it was reported that the third-highest correlation among President Trump voters was ownership of a mobile home. It’s true, of all the demographics that make up the body politic, owning a mobile home was the 3rd highest indicator of support for the President. (This is not a political statement, it’s a statement of fact. It is what it is and what it means is open to interpretation which I will not get into here.)

To my larger point: I would contend that the opinion he shared is the same unstated opinion that is holding Fannie Mae and Freddie Mac back from financing homes in MHCs with conventional residential financing. That’s right, the same underlying problem: The insecurity of true land lease for owners and buyers of Manufactured Homes in MHCs. Owning a home on rented land more than occasionally leads to problems for homeowners. Community closures are the most glaring and undeniable risk for homeowners. The industry researcher that followed Dr. Carson used the word “permanence” as an issue homebuyers were concerned about when thinking about buying a Manufactured Home in a MHC. Is that not the same thing?

Dr. Carson said, “Let’s focus on homes on property they own.” Now, clearly, resident ownership is what we do and believe – you know that if you’re reading my blog. But, there is another way to make homeownership in MHCs more secure than it is today aside from outright resident ownership. That way is through long-term leases that at a minimum say “this will be an MHC for at least 35 years.” That’s easy and fundamental if you’re intent on keeping it an MHC, with homes intact. Everyone can understand the value of knowing the home won’t have to be moved for a change of land use after whatever notice period required by state law.

My experience is that with long-term leases and real estate titling of Manufactured Homes, Fannie Mae will make 30-year residential mortgages available in MHCs. There are New Hampshire co-ops today where that is happening. That’s work we did in New Hampshire in the mid-2000s. It can work in commercial MHCs, too, but not on the current blueprint. You have to think differently – respond to what housing lenders and consumers are looking for – permanence.

The response Dr. Carson could be: You’re right, we need to make Land Lease Communities more secure for homeowners. And, when we do, will you help open up better home financing in our communities?

The good news is that there are a few community operators talking about that now. It won’t be a rush, but when did you ever see a rush to change when it is pointed at ourselves? My aim is clear: I have always wanted to provide homeowners in MHCs more security because it is from true security that stable and healthy families and communities grow. That’s all I’ve ever wanted from a career in community development.

I give Dr. Carson real credit for the courage to challenge the norm. It’s good to rethink old assumptions and old ways of doing things, even if it’s hard sometimes. 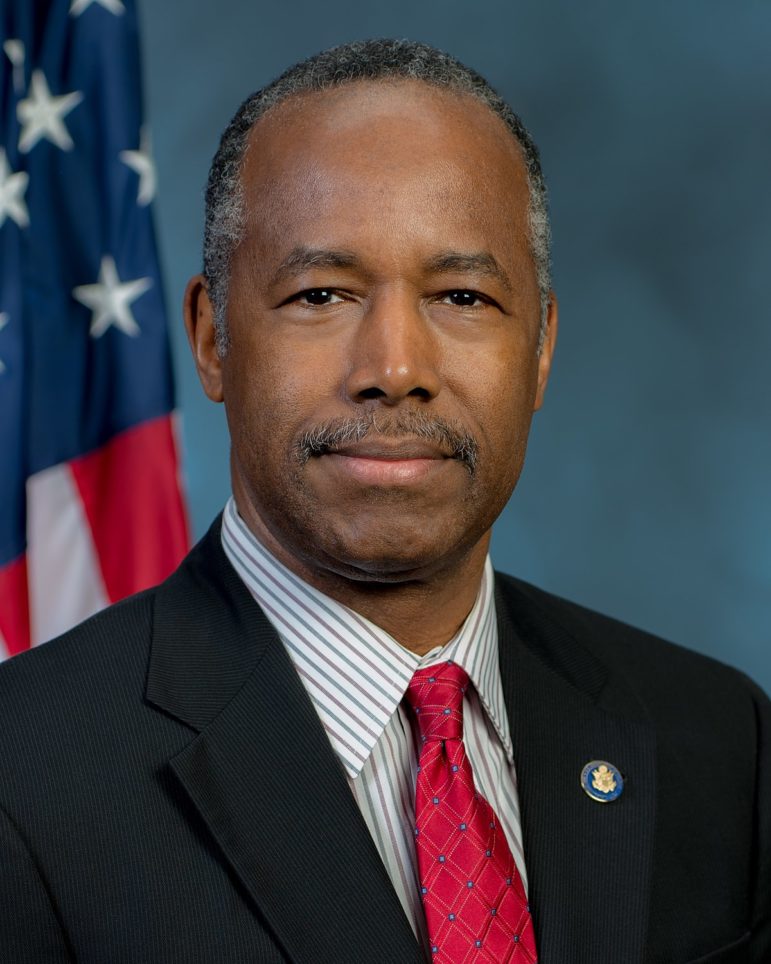