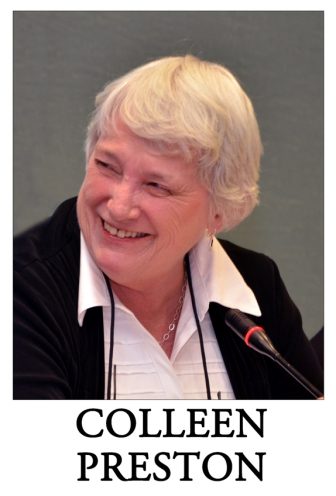 recently told AARP Foundation that the benefits of resident ownership are easy to find — all residents have to do is check their wallets.

Preston, a ROC Association Director and resident of Cranberry Village in Carver, Mass., told a reporter that residents there were accustomed to annual rent increases. When they purchased the land beneath their homes, they not only stopped the increases, but actually reduced the rent.

“We’ve decreased it, and all the other parks in our area have seen their rents rise,” she told AARP Foundation, adding that if she were still seeing 4-percent annual rent increases, she’d be paying $585 now instead of $520. That’s an annual savings of almost $800 a little more than two years into resident ownership.

The Foundation also interviewed ROC USA President Paul Bradley, who spoke of the tremendous impact of the $500,000 loan from AARP Foundation. He said for every dollar of loan capital that ROC USA borrows from foundations like AARP, it leverages another $3 of private loan capital (from banks and insurance companies, for example) that together is used to help resident corporations purchase communities.

Read more from this interview here.