Roger was an enthusiastic supporter of all things co-ops and was an especially strong leader in the co-op housing movement of which we are a part.  He was kind to reach out and support our work to support homeowners in Manufactured Home Communities secure ownership and control through cooperation.

Here’s to a life of service and purpose, and a life well-lived.  You are missed Roger.

By Altoria Bell Ross
Author’s Note: This article originally appeared in the spring issue of the CHQ. The author incorporated additional information in memoriam.
________

NAHC Co-founder and President Emeritus Roger Willcox died on August 28, 2017, in Norwalk, Conn. He was 97. For Willcox, housing cooperatives had been part of his life since 1928. That is when his parents helped create the Bleecker Gardens Co-op in New York City, so he and his siblings could attend the nearby City and Country School.

After Willcox graduated from Harvard College and served in the U.S. Army, he and five Willcox families and many friends started Village Creek. It was the first intentionally open occupancy community in Connecticut in 1950.

Around the same time, Congress approved Section 213 of the National Housing Act, and the trustees of the Foundation for Cooperative Housing (FCH) asked Willcox to be the general manager of its new not for profit subsidiary, FCH Company, later known as FCH Services, Inc. As a Massachusetts Institute of Technology graduate city planner, Willcox accepted this assignment.

In the late 1950s, FCH trustee and president of the Cooperative League of the USA Jerry Voorhis suggested it was time to organize a national association of housing cooperatives. Willcox said Voorhis took the lead in getting the big housing cooperatives in New York City and the Housing Committee of the AFL-CIO to attend a founding meeting in New York City at which NAHC was born and then incorporated in 1960. 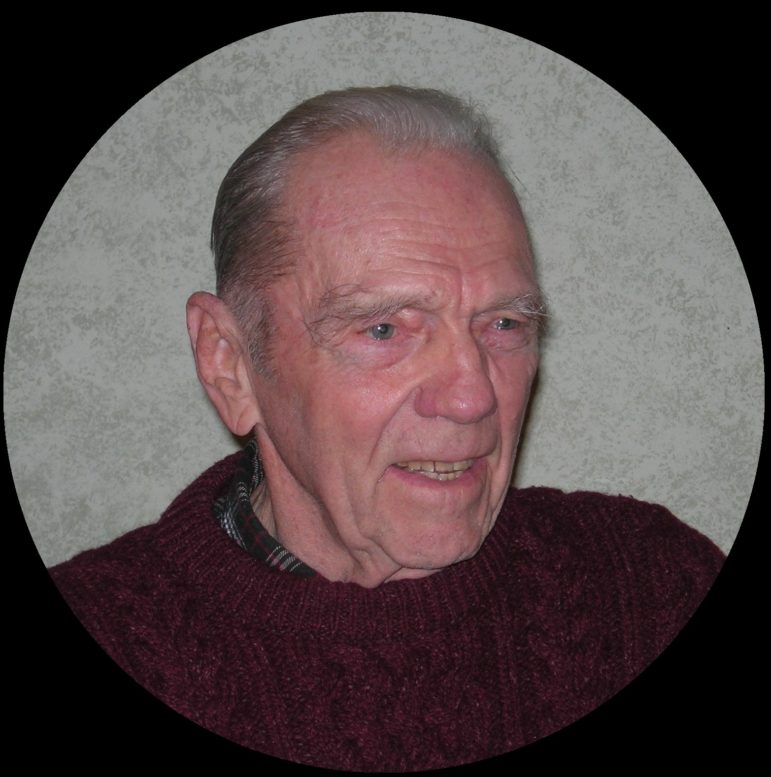